Biomass For Our Energy Needs 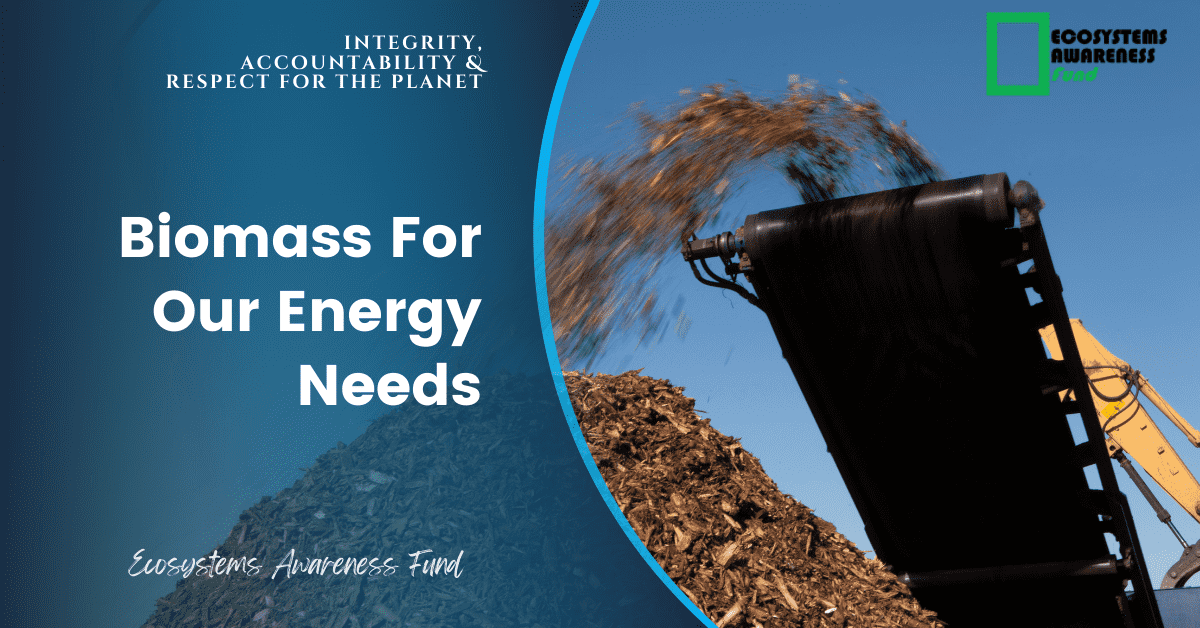 The last five years has seen a revolution in how governments, people and industry view energy. The positive aspects of biomass energy have come to the forefront in this discussion.Why Use Biomass for Our Energy Needs: The ProsThe primary positive aspect of biomass is it is part of the biocycle of life. This means it isn’t toxic to the environment because it is more or less the environment. An additional benefit is the fact biomass almost always breaks down relatively quickly to its natural elements. This means a biomass fuel spill would be far less damaging than an oil spill, particularly in the long run.The burning of biomass does kick out carbon dioxide among other gases. Carbon dioxide, of course, is a greenhouse gas. Proponents of biomass energy, however, argue that the gases produced are not really a problem because they are part of the current biocycle. By this, they are arguing that carbon dioxide is a natural element produced in nature and they are correct.Fossil fuels, on the other hand, are outside of the natural biocycle in the world because they are buried in the ground, which effectively means they are not part of naturally occurring phases. As we dig and drill fossil fuels out of the ground, we are adding the harmful elements found in them to a system that cannot withstand the massive influx.We already use many biomass fuels in our daily lives. The first cavemen used them to light fires for warmth, protection and cooking. Today, we use them to power our automobiles in the form of biodiesal and bioethanol. Whether you realize it or not, these two fuels have been going into our cars at gas stations since 1990 in parts of the country. The reason is they are used as additives in gasoline for the purpose of cutting harmful carbon dioxide emissions. In fact, federal law mandates their use in certain cities such as Los Angeles as well as in most government vehicles.Carbon dioxide produced from vehicles makes up over a third of all the greenhouse gases produced in the USA. Bioethanol made from corn cuts these emissions by over 20 percent compared to your basic gasoline. Biodiesel made from soybeans cuts emissions by as much as 80 percent. Any way you cut it, using biomass fuel is a step in the right direction.