Historical Advances in Producing Electricity From the Sun 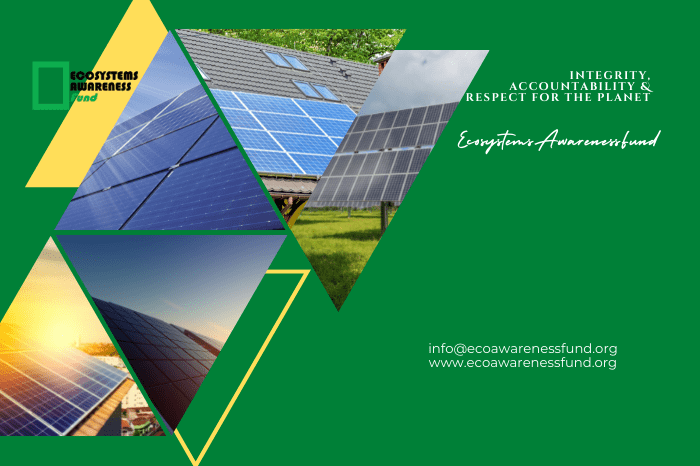 When politicians start talking about renewable energy, you know we have problems. Solar energy is a significant renewable energy and here is an overview of how the technology has developed.Historical Advances in Producing Electricity From the SunSolar electricity is simply energy produced by harnessing the sun. It comes in many forms including electricity production through panels, home heating through passive systems and mobile packets for powering devices like laptops and RVs to mention only a few platforms.Historically, sunlight has been used by mankind to produce heat ever since we first built structures. Without electricity, mankind soon learned to orient structures to capture the heat of the sun during the day and store it in ceramic or mud materials much like a blacktop parking lot will radiate heat after the sun has gone down. Early Greek structures show a particular use of this solar strategy as do Egyptian structures.The production of electricity using sunlight is a much more recent phenomena. In 1901, Nicolas Tesla was the first person to receive a patent related to solar electricity, but he called it radiant heating. He sought a patent for a machine to capture the radiant heat, but nothing much came of the invention.In 1904, some unknown physicist named Albert Einstein published a paper on the potential electricity production from sunlight. In 1913, William Coblentz received the first patent for a solar cell, but he could never make it work. In 1916, Robert Millikan was the first to produce electricity with the cell. For the next forty years or so, nobody made much progress because the cells were highly inefficient at converting sunlight to energy.In the 1950s, Bell Labs got involved with NASA. Bell was charged with coming up with a solar platform to power spacecraft once they were in orbit. The solar industry would never be the same.Gerald L. Pearson, Daryl M. Chapin, and Calvin S. Fuller started researching different areas related to solar, but not active parts of the NASA project. By luck, they meet and exchanged ideas. While their individual projects were failures, their combined efforts produce a much more efficient cell using crystallized silicon to convert sunlight into electricity. The efficiency rate of the cells was roughly 6 percent, a marked improvement over previous technology. In 1958, NASA launched the Vanguard Spacecraft, which was powered by solar panels.In the following years, solar technology grew in leaps and bounds. Solar panels today are roughly 15 percent efficient, but also much smaller than they use to be. More importantly, companies are abandoning the panel platform and coming out with amazing new products. The first are shingles that look exactly like regular roof shingles and perform as such. Nanotechnology is also offering amazing possibilities with quantum dots, which are essentially solar panels on the quantum level. Eventually, these dots will be incorporated in things such as paint. Yes, the paint on the walls of buildings and homes will eventually also produce all the electricity needed for the structures.Man has used the power of the sun for heat for a very long time. Only now, however, are we starting to master the technology to turn it into large amounts of free electricity.