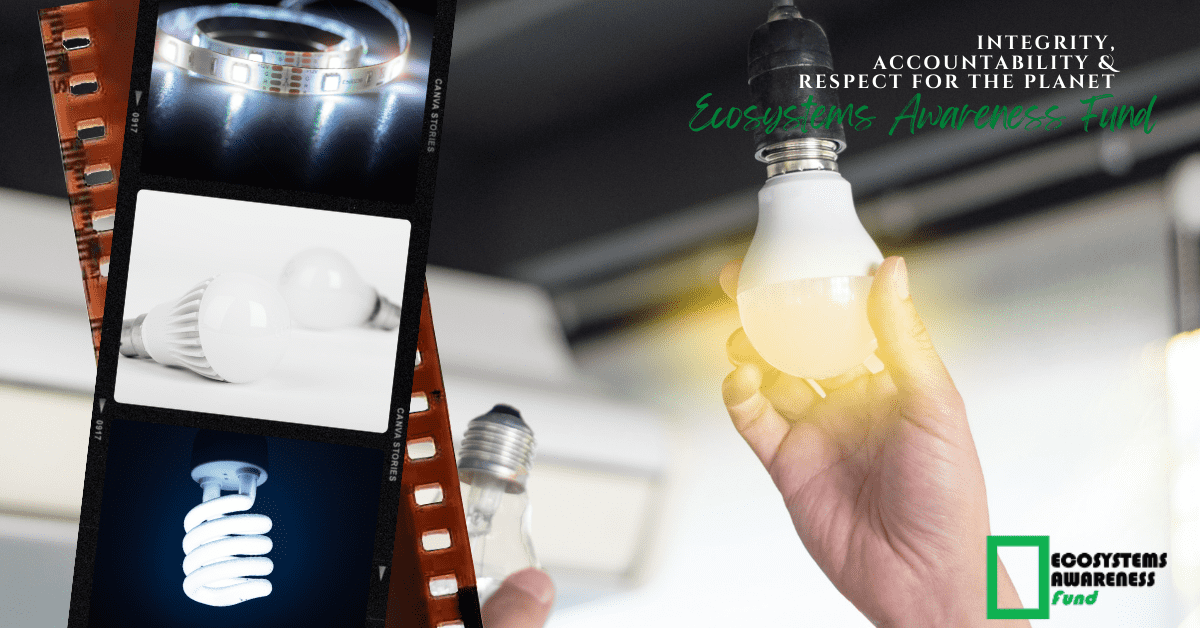 Light Emitting Diode or LED lighting has been in existence for many years, mainly in niche applications like small trinkets and indicator lighting. However, due to LED lighting being highly energy efficient, not to mention technologically superior over other light sources such as incandescent and fluorescent lighting, it is forecasted to reach beyond electronic applications into commercial and home LED lighting as well. In a recent report by Global Industry Analysts it is predicted that the market for fluorescent and LED lighting could climb to $97 billion by 2010. The spike in growth would be mainly from construction and industrial development industries.As more individuals become aware of the energy efficiency of LED lighting, the price of such items as LED bulbs will decrease in price. Currently, the price of one LED bulb is substantially higher than the price of incandescent or fluorescent lighting. However, the initial price for LED bulbs would more than pay for itself in the long run. On average, one incandescent 60-watt bulb lasts 1,000 hours whereas one 2-watt LED light bulb lasts 60,000 hours. Therefore, one would need to purchase 60 incandescent bulbs for every one LED light bulb.Home LED lighting is a cut above the rest when it comes to energy efficiency. As compared to incandescent lighting, LED lighting wins hands down where energy consumption is concerned. For every 60,000 hours of usage, incandescent lighting uses approximately 3,600 kWh of electricity where LED lighting uses 120 kWh. Bottom line: energy efficiency equals a significant cost savings. LED lighting gives off directional light. Therefore, it is useful as a source of light for reading or spotlighting in the home. Its powerful light output also makes it great for outdoor floodlighting and path illumination. LED bulbs are now available that can replace most halogen or fluorescent light bulbs used in the home.Although LED lighting may not be useful for all home lighting needs, replacing a few bulbs with LED bulbs would have a noticeable affect in the amount of electricity used.LED light displays are already used in signs and videos in many indoor and outdoor sporting events and concerts. LED video displays and signs are often preferred because of their higher brightness, which is critical when people are viewing a sign or video from a long distance. Added advantages of LED video displays are their capacity to incorporate curves and 3-D design. This makes LED video displays technologically superior to currently available large screen displays. Research and developers in the consumer electronics space are eager to take advantage of this overwhelmingly useful technology in future products.Other uses for LED lighting include LED flashlights and key chains, automobile taillights and interior lights, and LED based projection televisions. LED lighting is also being used in the military for LED flashlights that work with night-vision goggles, UV-LED canteen water treatment devices and the sterilization of surgical equipment.With LED lighting being more energy efficient and technologically superior to many other light sources, numerous LED light applications are sure to evolve. Future generations can expect to consider LED lighting as the standard light source for most lighting applications.