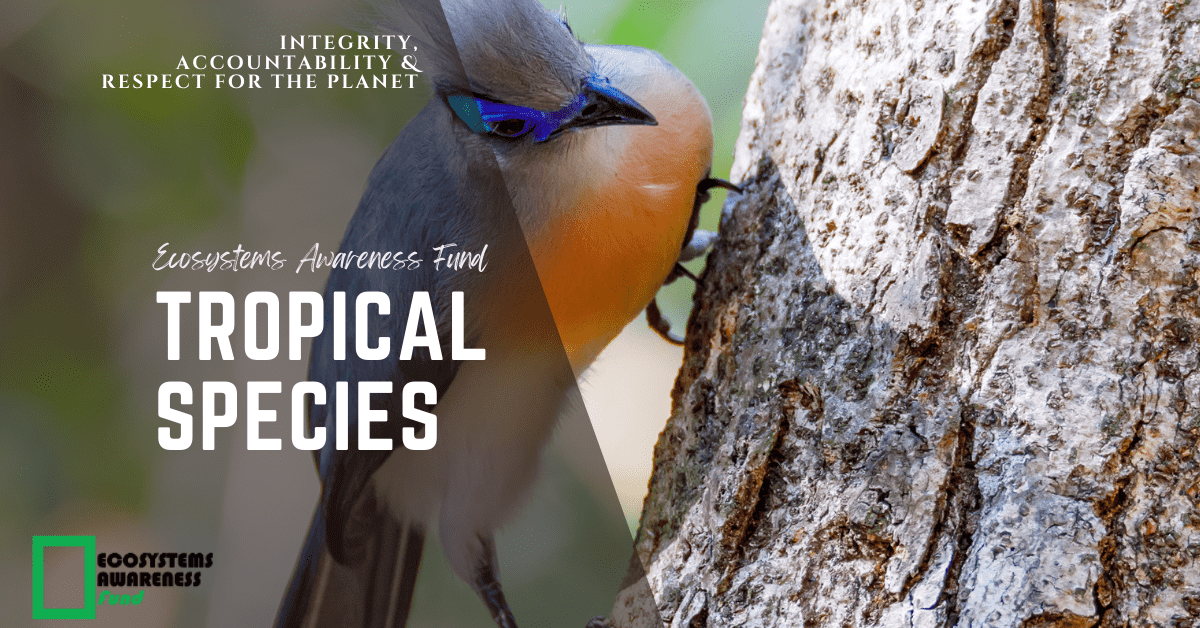 The tropical rainforest is a unique ecosystem that is home to many plants and animals, in fact more plants and animals than we even know about. The plants found in the tropical rainforest produce much of the oxygen that is essential for our planet. In addition, many of the plants have unique healing properties against illness and disease.Tropical rainforest is home to many rare animal species such as the Brazilian Tapir, found only in some areas of South America. Brazilian Tapir is a mammal which likes to live near water swimming and diving, feeding on leaves and small branches. Being naturally afraid of anything larger than itself it is harmless to man. It likes to live mainly near the lakes and ponds that are present in the tropical rainforest. Besides this there are many other unique animals that have made this beautiful rainforest their home.There are also many varieties of birds to be found in the rainforest. One such bird is the Crested Guan, which can be found on the northern tip of South America. This bird lives in the tall trees of the rainforest and lives off of the seeds and fruits that are available on the floor of the tropical rainforest.After animals and birds it is the turn of the reptiles. One unusual reptile species is the reptile called “Flying Dragon” found in the forests of Indonesia and the Philippines. It derives its name from the fact that it can fly from one tree to another with its skin flaps. It lives on insects and ants. This forest also has another use for these reptiles. At breeding time, these reptiles bury their eggs in the fertile soil of the rainforest to breed.The Slow Loris is another animal that is unique to the tropical rainforest. This animal will spend most of his day in the tops of trees sleeping quietly. At night you’ll find him feeding on shoots and leaves, small birds, bird’s eggs, and insects that he finds on the ground. The Loris is a very slow mover but you’ll rarely see him stumble as he makes his way from tree top to the forest floor. You might even see him hanging upside down from his feet.You will also find numerous varieties of snakes in these rainforest. One such variety is called the Vine Snake. It gets its name from the fact this snake has only half inch diameter thickness. Another factor is its ability to swing from one side to another, like a vine in wind, when frightened for example in a situation when it is stalked by a predator. It is found mainly in central and northern South America. It feeds on lizards and small birds. These small birds are often stolen by these snakes from their nests. While the lizards are got either from the trees or running on the forest floorBesides these the tropical rainforest is filled with numerous native animals. The tropical rainforest is a beautiful environment which at times could get harsh. As a result many of these animals have specific features to deal with and survive in these harsh conditions. The wonders of this rainforest, information about plants and animals continues to amaze us day by day as it is revealed.